Trust in the Lord and Keep Your Powder Dry 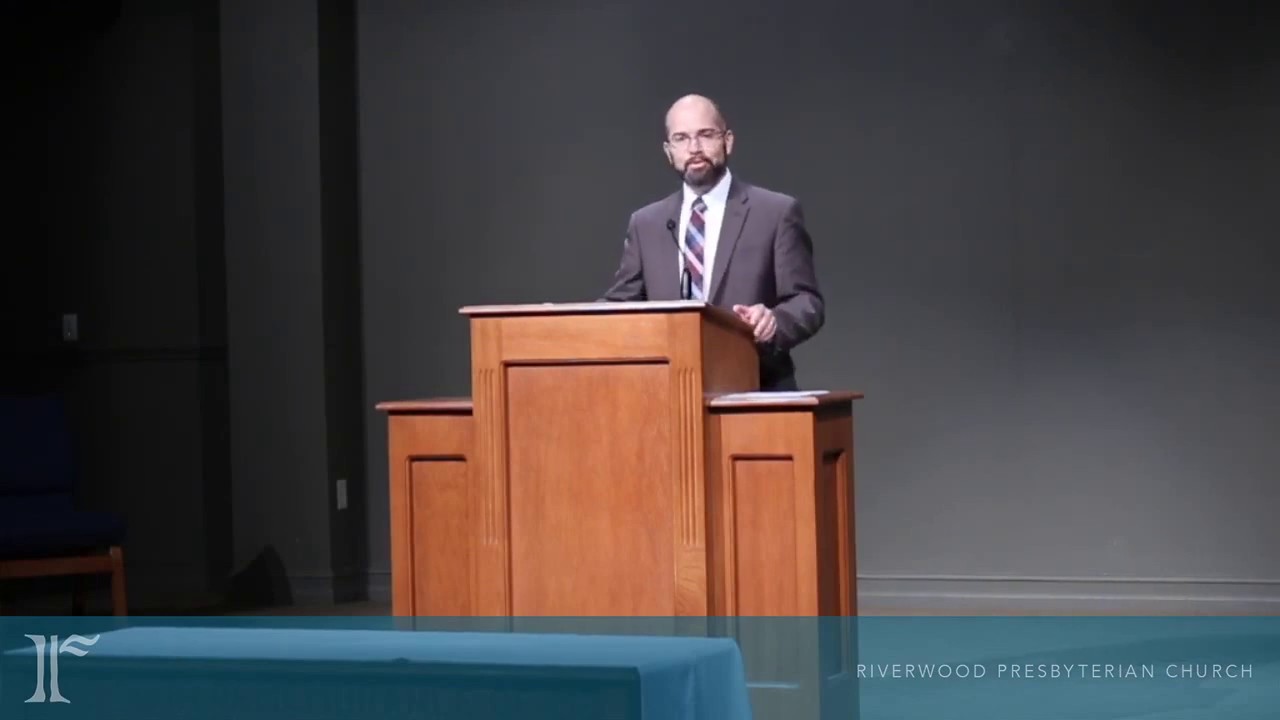 15 When our enemies heard that it was known to us and that God had frustrated their plan, we all returned to the wall, each to his work. 16 From that day on, half of my servants worked on construction, and half held the spears, shields, bows, and coats of mail. And the leaders stood behind the whole house of Judah, 17 who were building on the wall. Those who carried burdens were loaded in such a way that each labored on the work with one hand and held his weapon with the other. 18 And each of the builders had his sword strapped at his side while he built. The man who sounded the trumpet was beside me. 19 And I said to the nobles and to the officials and to the rest of the people, “The work is great and widely spread, and we are separated on the wall, far from one another. 20 In the place where you hear the sound of the trumpet, rally to us there. Our God will fight for us.”

21 So we labored at the work, and half of them held the spears from the break of dawn until the stars came out. 22 I also said to the people at that time, “Let every man and his servant pass the night within Jerusalem, that they may be a guard for us by night and may labor by day.” 23 So neither I nor my brothers nor my servants nor the men of the guard who followed me, none of us took off our clothes; each kept his weapon at his right hand.