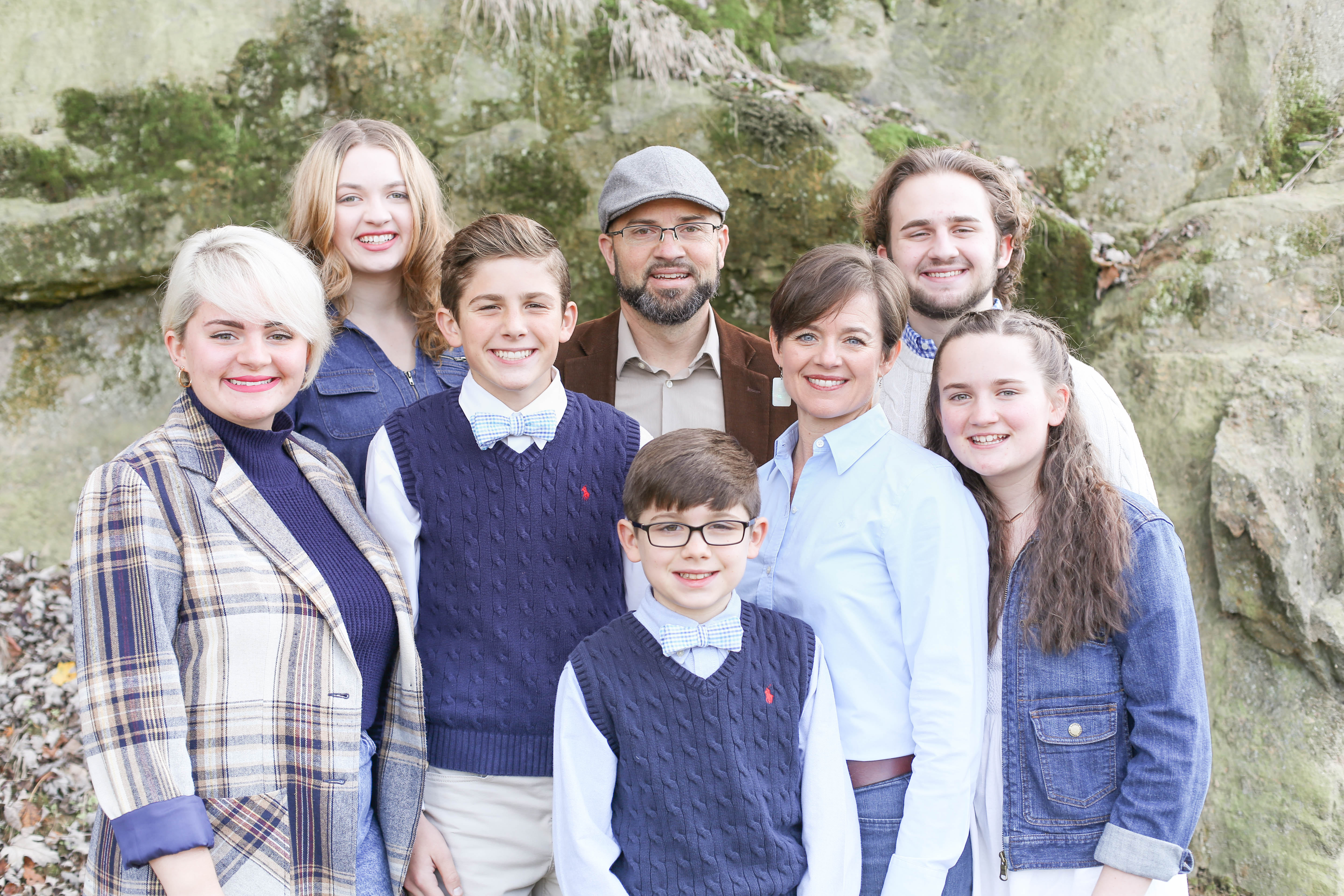 The pastor of Riverwood Presbyterian Church is Jeff Pate. Jeff grew up in Ozark, AL where his parents still live today. He and his wife, Lorrie, have been married since 1993 and have six children. Jeff’s undergraduate degree is in Choral Music Education and he spent several years teaching music and directing choirs in public and private schools in Colorado and Alabama. He went on to serve as Music Director at First Presbyterian in Enterprise, AL before moving back to Colorado to attend Sangre de Cristo Seminary where he earned a Masters of Divinity degree in 2008. Jeff spent five years as pastor of Brent Presbyterian Church in Brent, AL before coming to Riverwood. Jeff enjoys playing whatever sports his body will allow and family game nights. 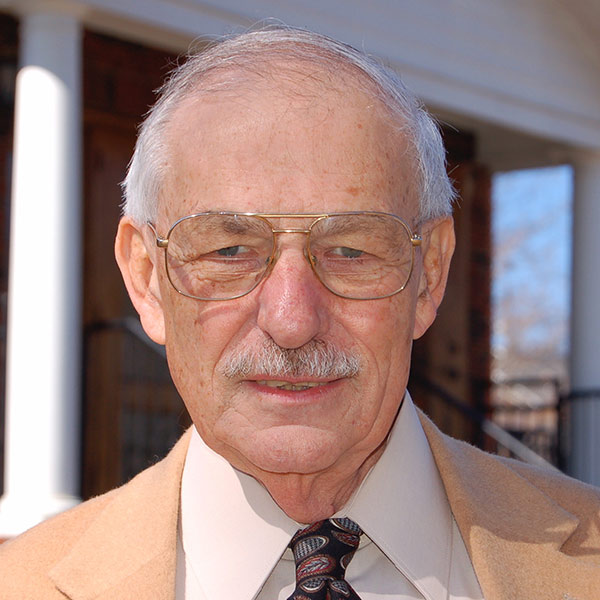 Jimmy is an Elder at Riverwood and serves as a Pastoral Administrator, assisting the Pastor in several areas. He was educated at the University of Alabama in Business Administrator and retired after many years as a manager for a utility. Jimmy is married to Carolyn and they have four adult children and seven grandchildren. Jimmy enjoys reading and talking about books and professes to a deep love of poetry. He is also an avid fan of Alabama athletics. He serves on the Board of Directors of the Riverwood Classical School. 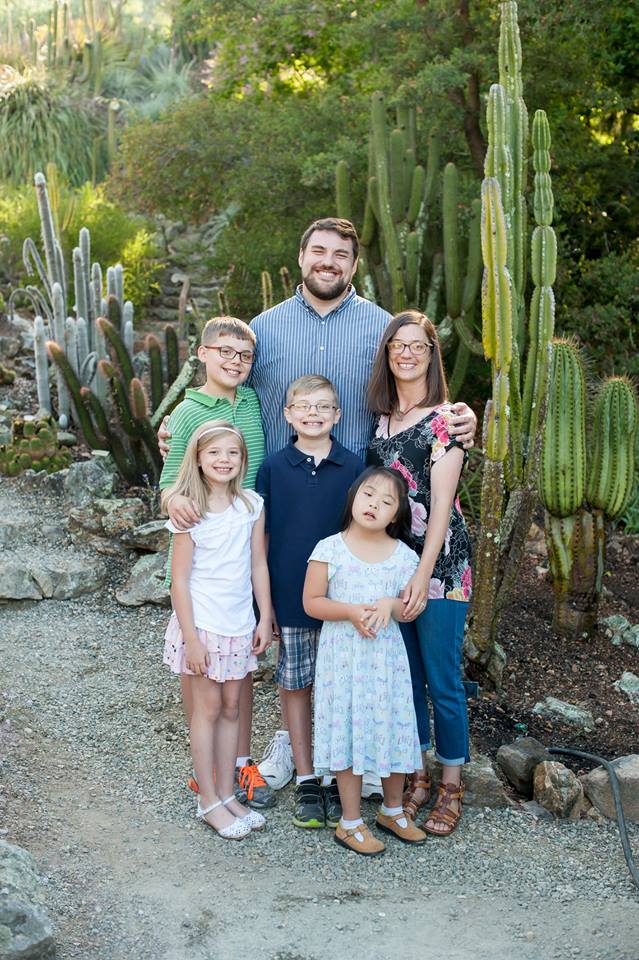 Sarah serves as Riverwood's bookkeeper. She attended the University of Alabama, where she earned a bachelor's degree in music and a master's degree in human development and family studies. Sarah is an accomplished cellist and performs with the Tuscaloosa Symphony Orchestra. Sarah is married to Greg, and they have four children. Sarah enjoys spending time with family, reading, and traveling.